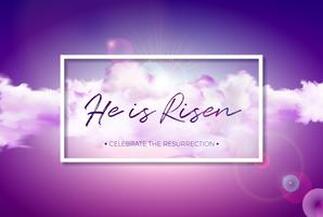 We Celebrated Easter
​in our Long-held Tradition
Many members brought flowers in memory of family members on Easter Sunday. 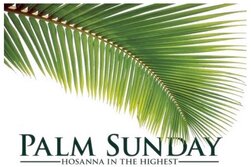 On Sunday, April 3, 2022 after our Annual General Meeting, we officially welcomed Rev. Neil with cake and coffee.  Neil is filling in until we can find a permanent minister.
Here's a little about Neil.

Neil grew up in Ottawa in a military family. His father was a career army officer.

The family attended Woodroffe United Church in the west end, and it was from this church that Neil became a candidate for ministry.
Neil graduated from Carleton and McGill Universities and was ordained in 1977.
This year marks his 45th anniversary as an ordained minister in the United Church of Canada.

Neil served several pastoral charges in the Province of Quebec before coming to City View United Church in Ottawa.
He was minister there for sixteen years until retirement from full-time ministry in 2014.

Neil is married to Shirley and they have three grown children, three beautiful grandchildren, and a loyal German Shepherd.
If it’s Not One Thing It’s Another
Service Cancelled Two Weeks in a Row
Service at St. Andrew’s was cancelled on
March 6, 2022, due to freezing rain warnings and  March 13, 2022, due to a planned power outage.
St. Andrew’s folks were encouraged to attend
​Zion in Cedar Hill on the 13th at 9:30 am.
After a month-long shut down
​we welcomed everyone back on
Sunday, February 6, 2022 at 11:00 a.m.
Although closed for the month of January we still got together every Sunday morning for a virtual coffee hour. 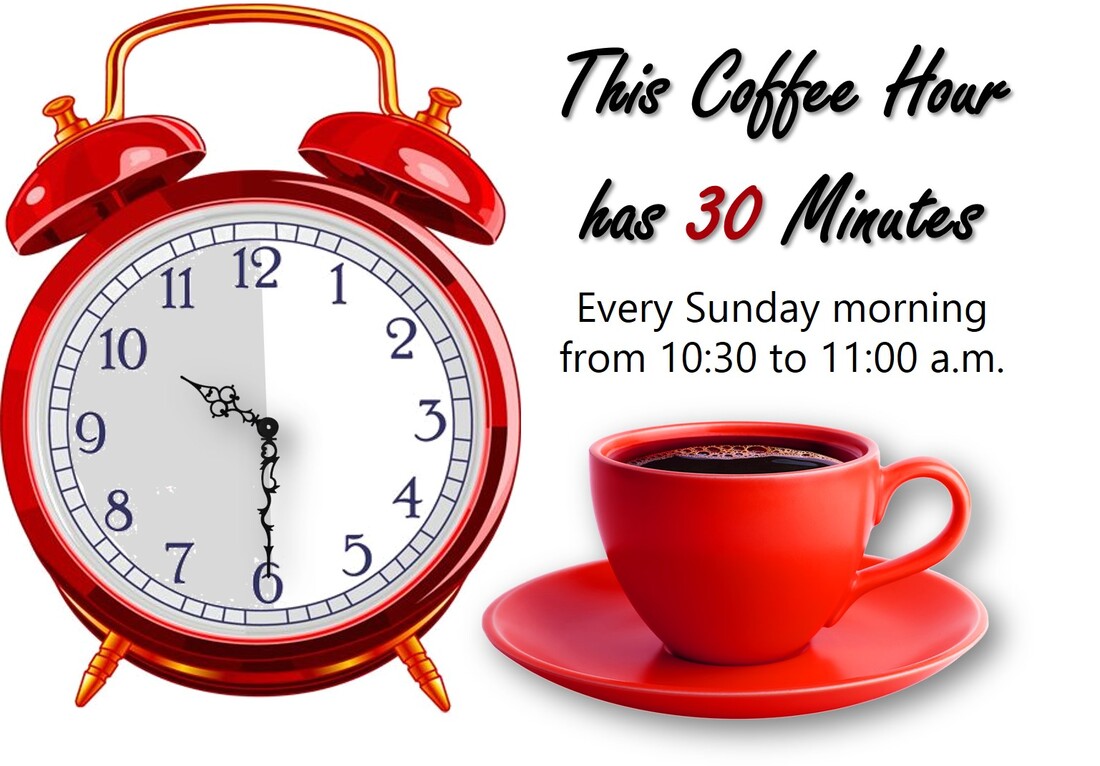 Imagine the changes they've seen in the world in 100+ years!
Many members of our church family sent cards or called the ladies to help them celebrate. 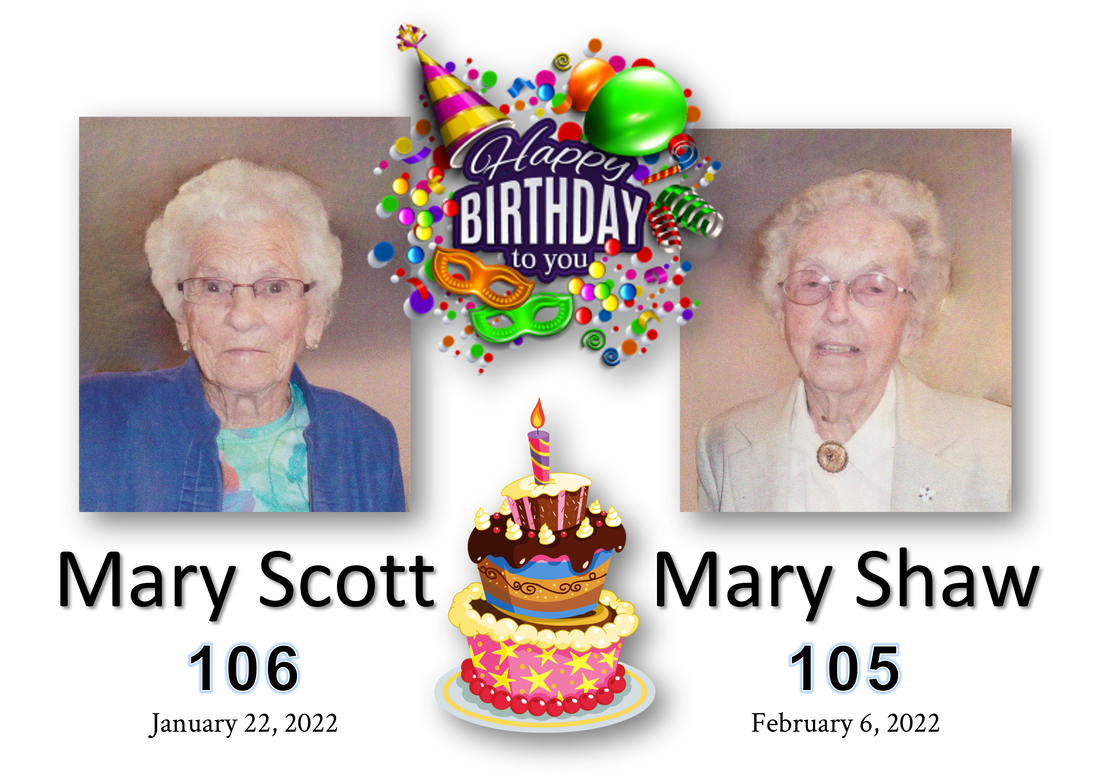